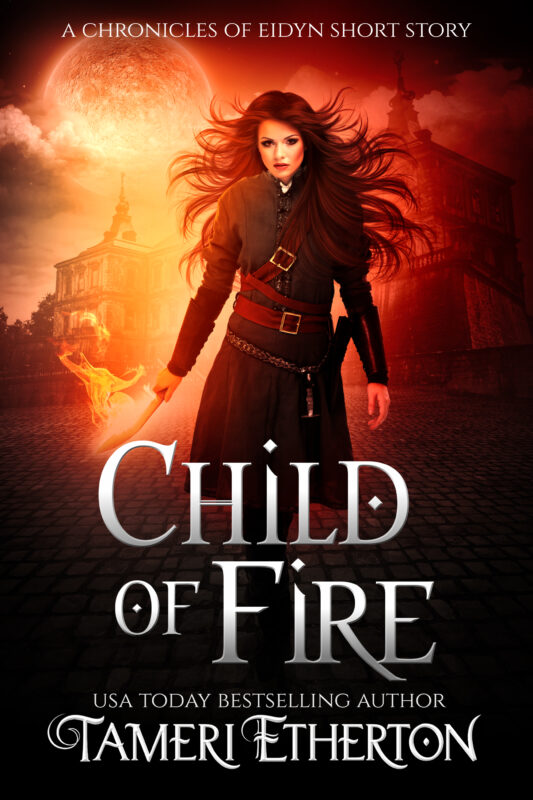 Child of Fire: A Chronicles of Eidyn Short Story Prequel

A dormant dragon. A rage-fueled king. A hidden past that could destroy it all.

It all began with a stolen dagger.

What came next ripped Amaleigh’s world apart. Quite literally. A hidden past, a dangerous future. Dragons, mages, princes, and a king hell-bent on destroying it all.

Amaleigh spent her whole life believing she was an orphan, but when she steals a dagger from the king’s palace, she discovers secrets that could destroy not just her life, but the entire kingdom.

Now, the king’s son—her best friend’s life is in jeopardy and she’s been sent to kill him. Some loyalties can’t be broken. Some pasts won’t stay hidden.

If she can’t save the prince, then she’ll die trying.

Child of Fire is a short story prequel to Dragon Mage. Continue the adventure today!

You have Successfully Subscribed!