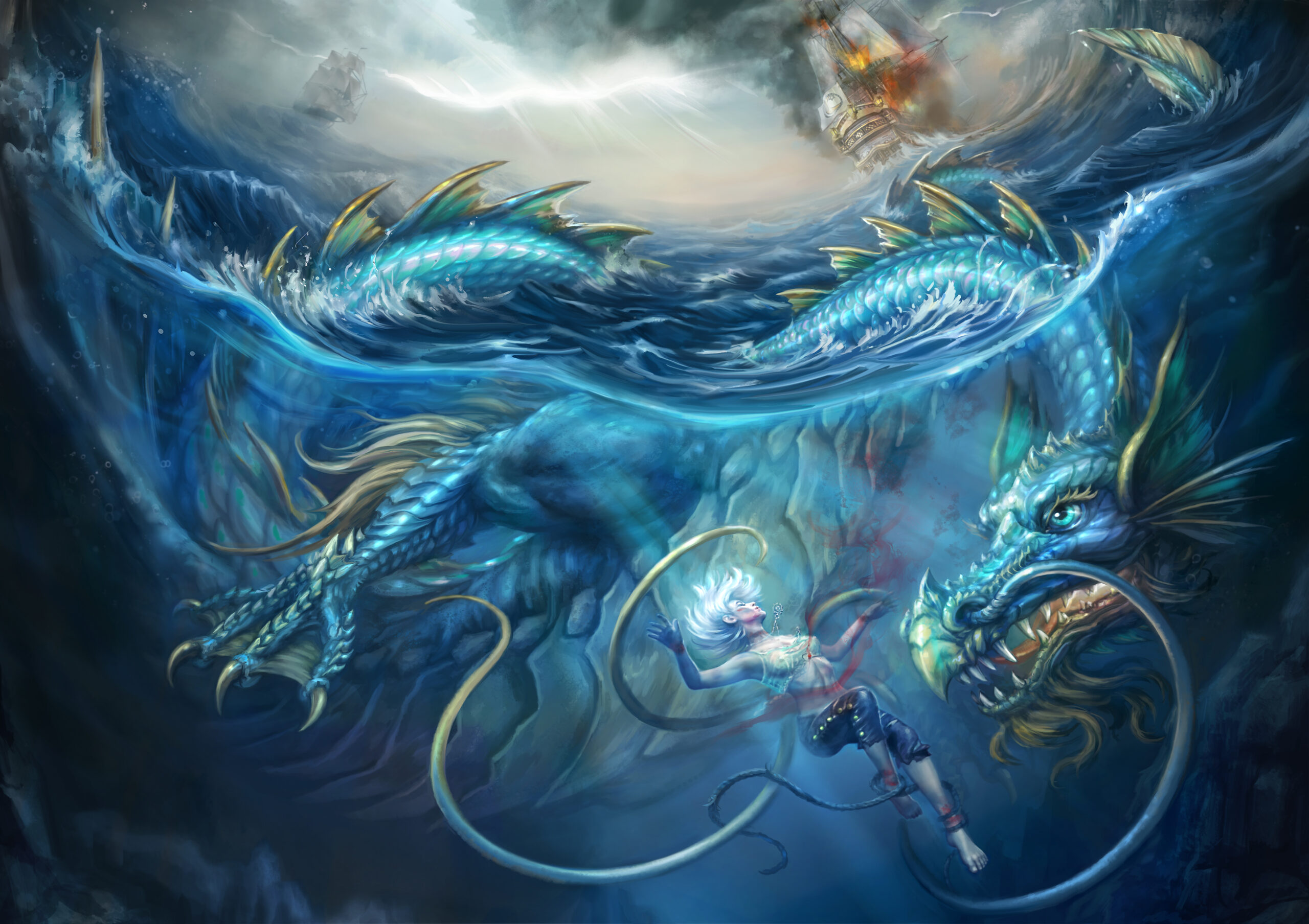 WELCOME TO MY WORLD

Tameri Etherton is the award-winning author of the Song of the Swords fantasy series. As a born storyteller, Tameri grew up inventing fictional worlds where the impossible was possible. It’s been said she leaves a trail of glitter in her wake as she creates new adventures for her kickass heroines, and the rogues who steal their hearts.

Tameri loves to chat with readers! You can find her online at facebook.com/TameriEthertonAuthor, or tweet her @TameriEtherton 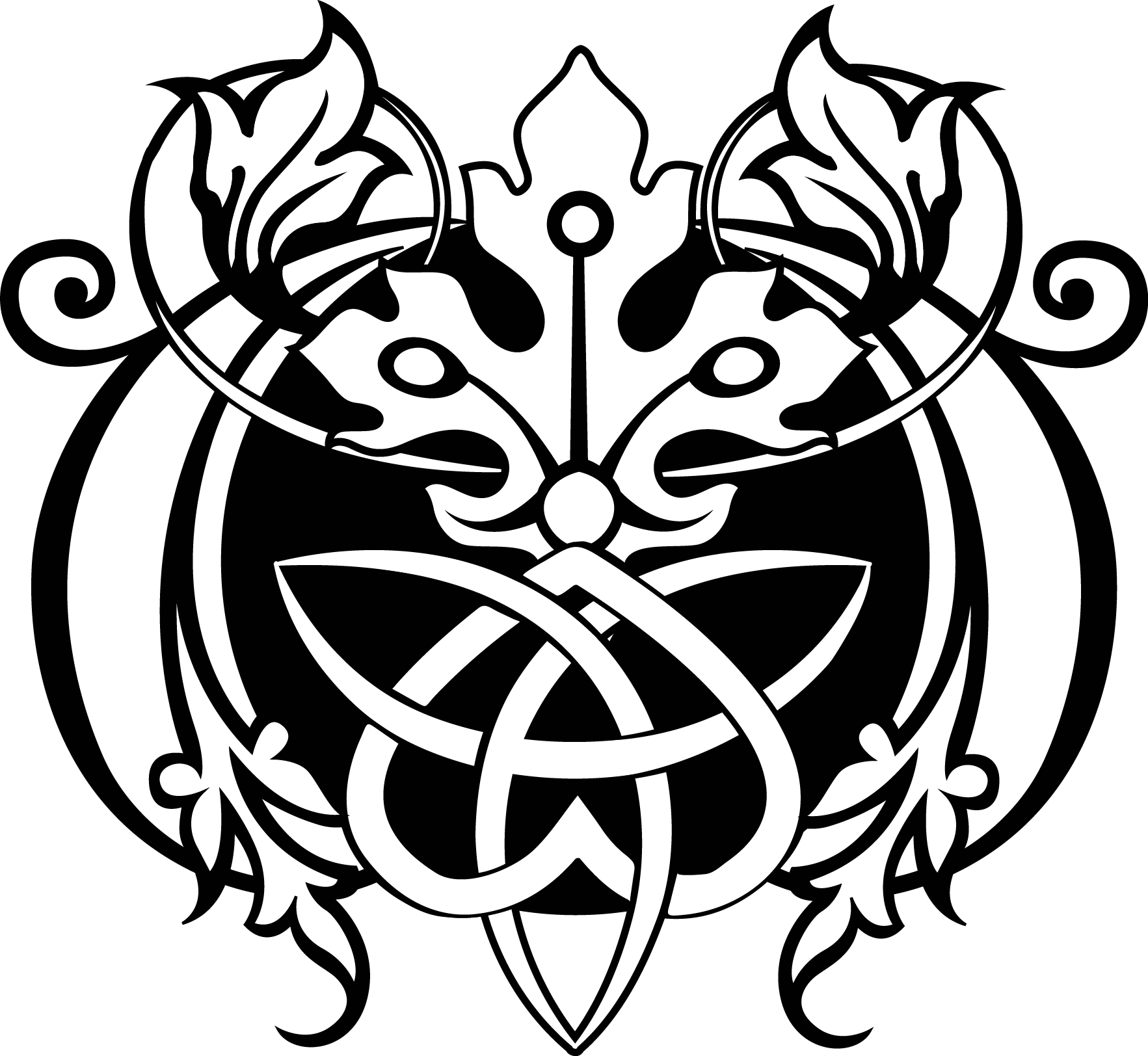 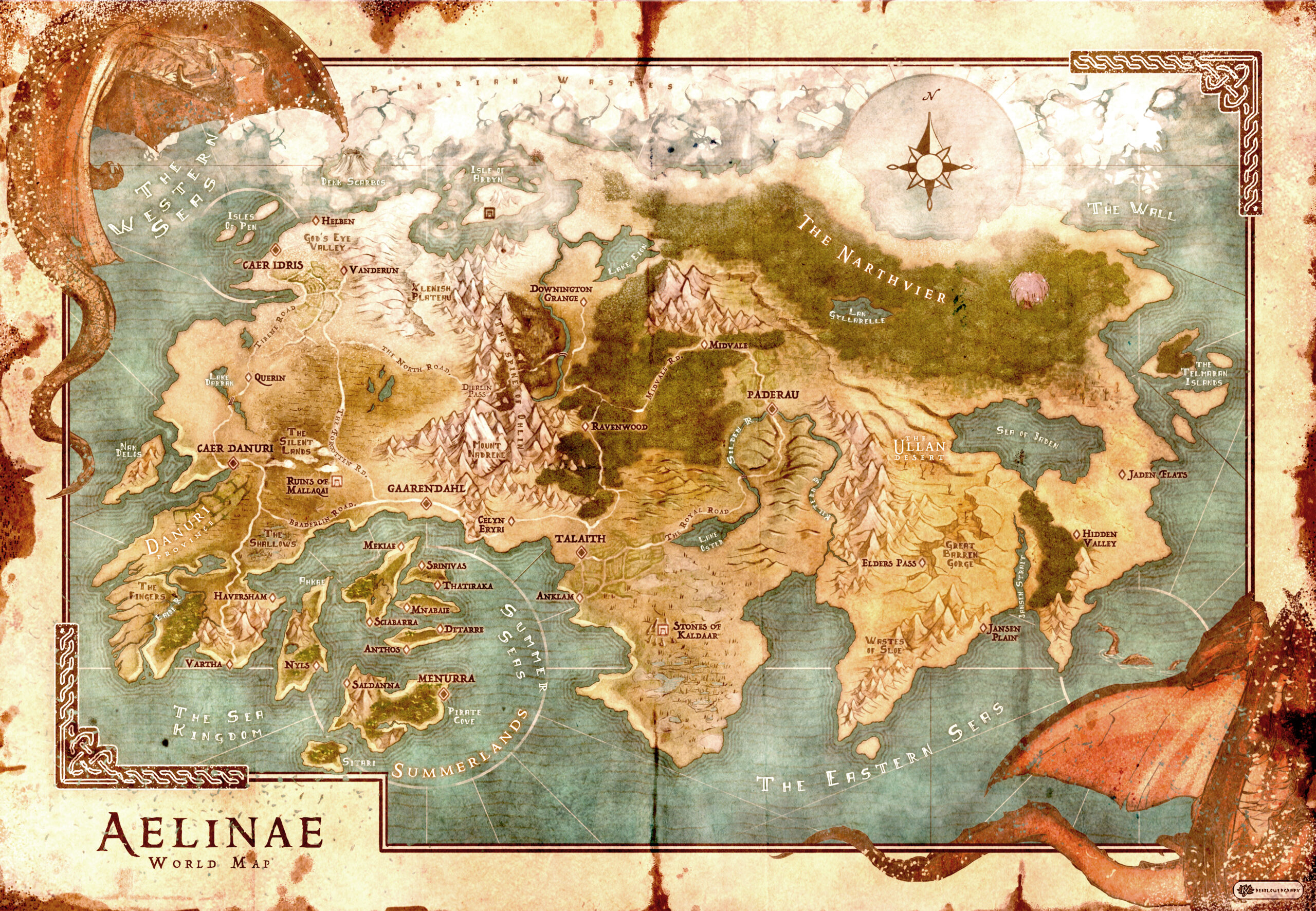 Welcome to The Aetherverse! You're going to be hearing more about the Aetherverse in time, but I thought I'd share a little of what the Aetherverse is, and is not, here. First, what the heck is an Aetherverse? The Aetherverse is a connection between characters and books through portals in the fantasy realms I create.
An example: Taryn from the Song of the Swords series makes appearances in Fatal Illusion, Dragon Mage, and Fatal Legacy. Also, Danteneux and Cassia from Dragon Mage will be interacting with characters from Faerie. It's a fun way to connect your favorite characters in the stories. I hope you enjoy finding all the hidden gems! 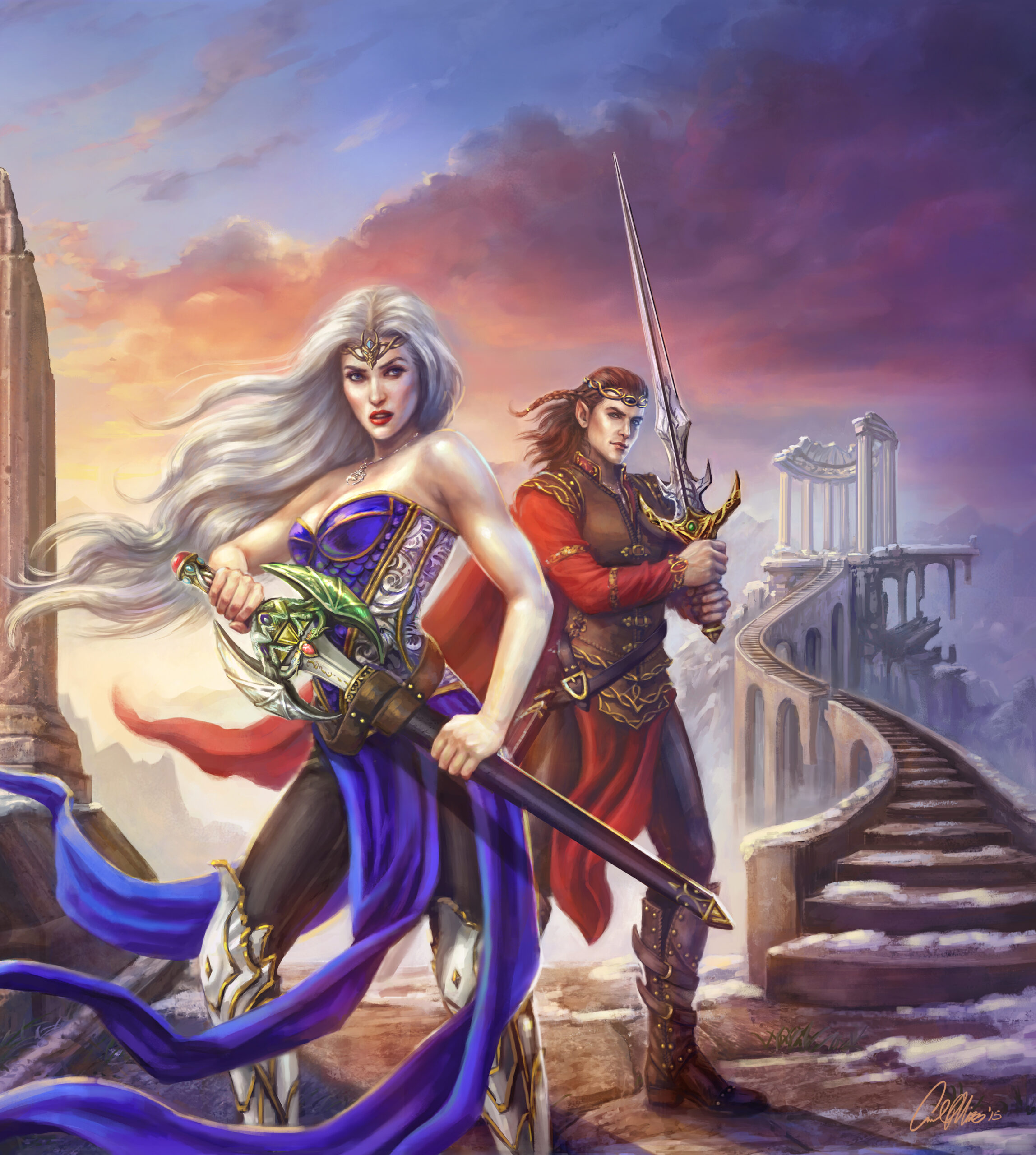 Along with writing new books in the Song of the Swords epic fantasy series and the Fatal Fae urban fantasy series, I'm penning several short stories to post right here on my website. They'll be free for one week, and also available on Amazon.

In addition to writing, my fabulous web goddess and I are working on a new website! Yay! It's been ages since TameriEtherton.com has had a facelift and it's time. The old girl's still beautiful, but we need her rockin' up to gorgeous. 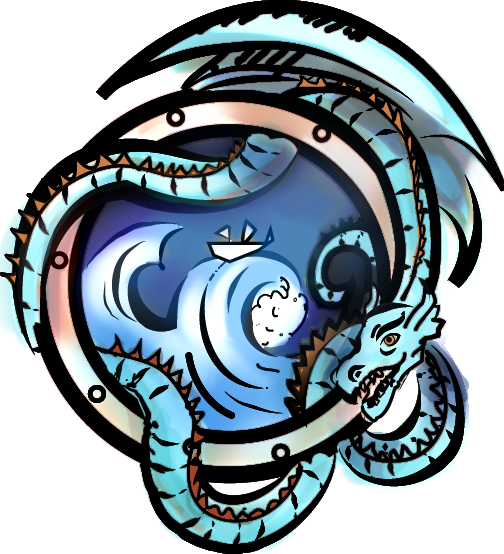 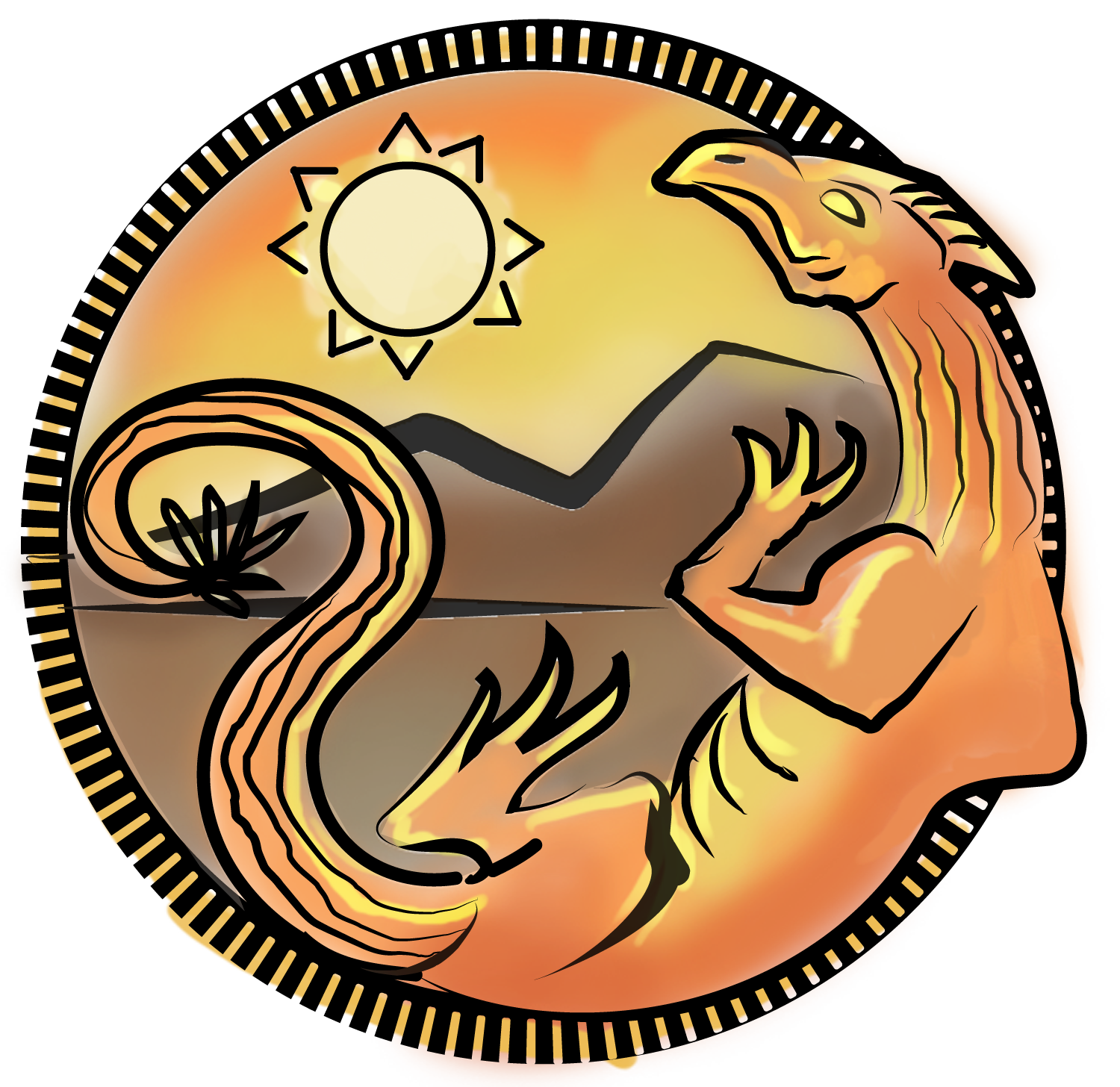 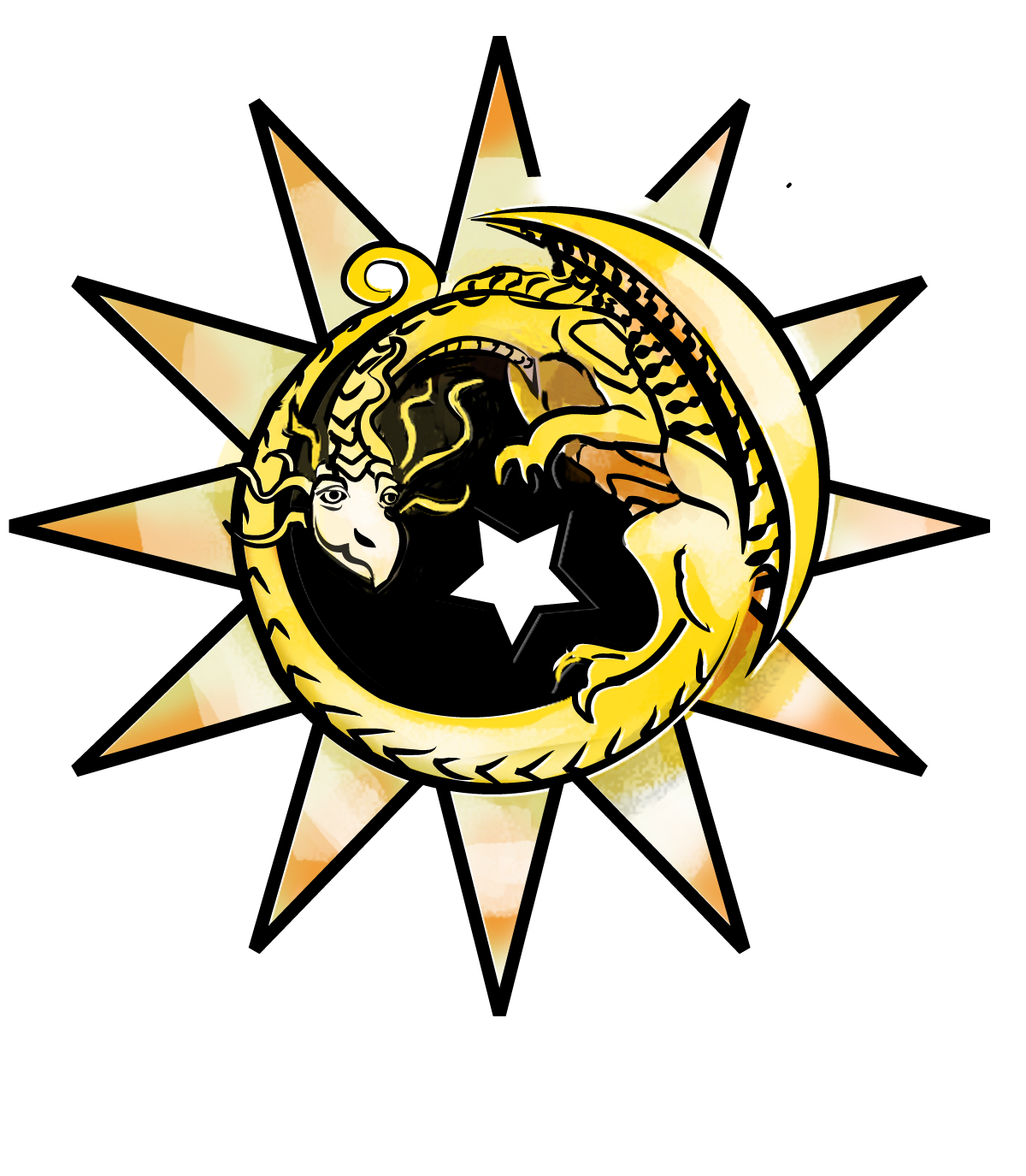 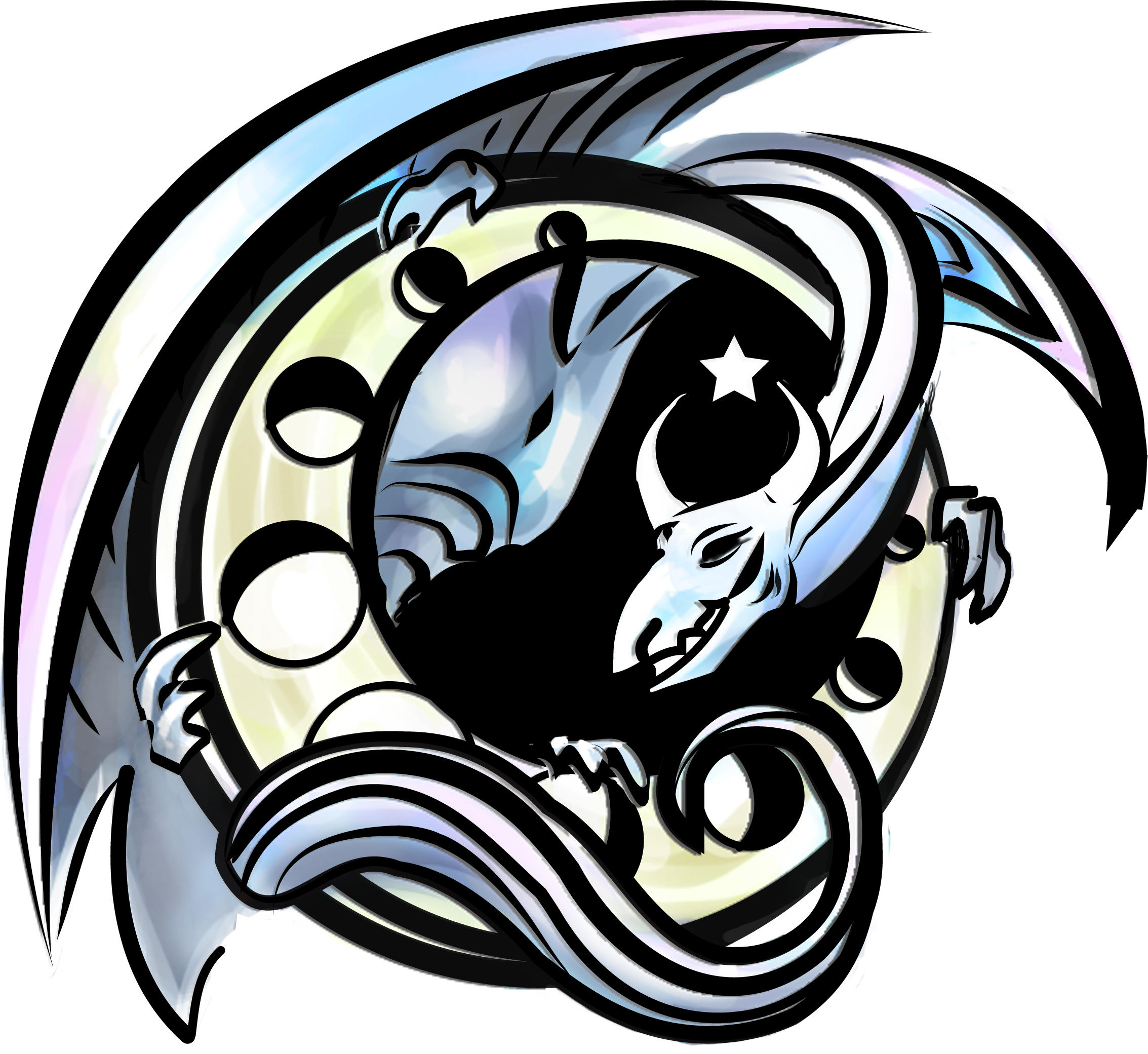 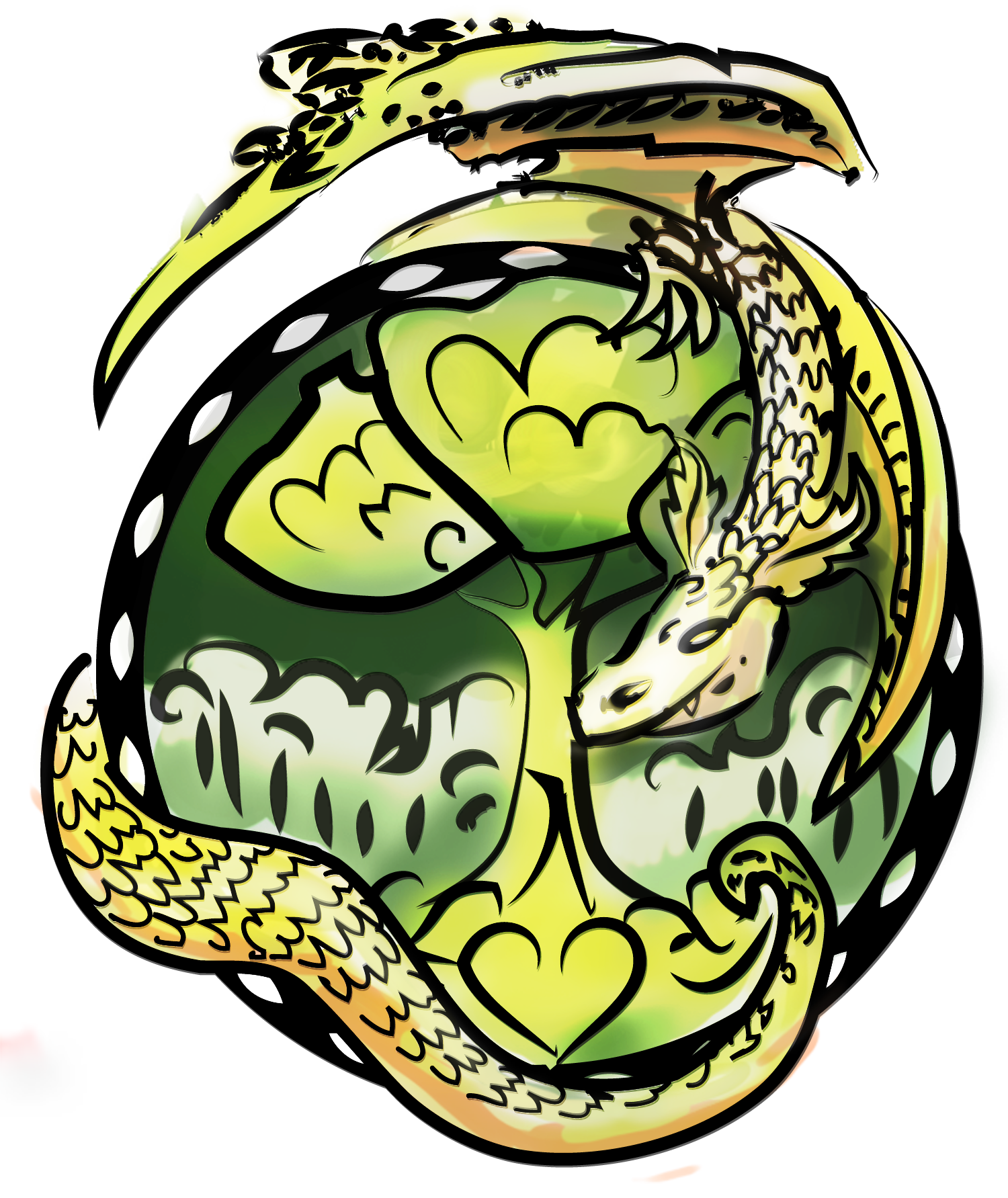 SONG OF THE SWORDS

Taryn’s simple life is all she’s ever known. Living above a busy London pub with her grandfather, they’re ripped from their reality and plunged into a strange world to jumpstart an ancient prophecy. And when he’s killed defending her from a vicious intruder’s magic, Taryn’s left nearly alone… and forced to trust a rugged savior.

Rhoane has one job. Sworn to protect the young woman who has returned to fulfill her destiny, the assassin dare not let his feelings get in the way of her training. But he knows the time will come when she accepts her power and recognizes he’s her fated mate.

As Taryn learns her life on Earth was a lie, she must unlock her hidden talents to save an entire world from destruction. And though Rhoane will show no mercy to anyone who stands in her way, he fears her biggest threat comes from the family she has never known.

Will the destined pair rise to stop the annihilation of a vast kingdom?

The Stones of Resurrection is the enthralling first book in the Song of the Swords fantasy series. If you like ensemble casts, intense action, and dark family sagas, then you’ll love Tameri Etherton's epic tale.

She’s been hijacked by fate. He’s running out of time. Can these magically mismatched outsiders find their forever-after before their realms perish?

Rori MacNair has learned to close off her heart. Molded into a spy to follow her legendary family’s legacy, the faerie assassin is stunned to wake up in a strange forest and start reliving past traumas. Suspecting mind control, she shatters the spell trapping her only to stumble upon a handsome thief.

Therron Mistwalker is avoiding a cursed crown. Tracking a dark magic-wielder to end her vile acts, the elf-prince-in-disguise is unprepared to meet a captivating fae determined to slay the same villain. And realizing the prophecy he dreads has finally caught up to him, he teams up with his prickly new ally while worrying about the clock now ticking down to his doom.

Pursuing the evildoer through forbidden portals, Rori worries she’s warming up to her mysterious pointy-eared companion far too easily. And a guilt-ridden Therron struggles to set aside his ever-growing attraction as their prolonged witch hunt leaves behind a trail of dead bodies.

Can Rori and Therron bring their foul target to her knees and rescue their worlds?

Fatal Illusion is the enthralling first book in the Fatal Fae series of romantic fantasy adventures. If you like slow-brewing chemistry, imaginative worldbuilding, and the healing power of hope, then you’ll love USA Today Bestselling and award-winning author Tameri Etherton’s powerful page-turner.

Her secret was never meant to be discovered.

It all began with a stolen dagger.

Amaleigh’s life as an urchin thief comes to a crashing halt the moment she flings herself off a cliff to escape the king’s guards. One moment she’s a young woman, and the next is a blur of wings, talons, and a long-hidden secret that could destroy not just her life, but the entire kingdom.

All she ever wanted was freedom, a chance to choose her path and not answer to anyone. A chance to stop thieving and make something more for herself. The dagger was supposed to buy her way out of a life she didn’t choose. Instead, it brings her nothing but trouble.

Freedom comes at the ultimate price. She’ll have to make a choice—kill the prince, who happens to be her best friend, or live the rest of her days as a caged pet for her deranged boss.

Some loyalties can’t be broken. Some pasts won’t stay hidden.

Child of Fire is a short story prequel to Dragon Mage. Continue the adventure today!

Essence of elegance by day. Rampant with desire by night. Can she keep her deadly secret while she wins a prince’s heart?

Lady Rainne Dequette hates her ugly magical curse. Transforming from dignified elf to reckless ogress every evening, she’s resigned to dispatching bandits after sundown instead of dancing at magnificent castle balls. But when her epic skills with a blade save a handsome royal from ravenous wolves, revealing her shameful form could get her killed.

Prince Theo Mistwalker would rather be in his grand library than combing the forests for his wayward brother. But after he’s attacked, he’s smitten by the swashbuckling rescuer who plants an alluring kiss on his lips before vanishing into the trees. Though his loyalty weakens while he heals in a local duchess’s home and develops feelings for her beautiful elven daughter.

After Rainne confesses her burden to the noble man she’s fallen for, she has no choice but to deal with her self-hatred or risk losing her one shot at happily-ever-after. And to be with the woman of his dreams, Theo must embark on a dangerous quest to break the spell.

Can they find a way to end Rainne’s torment and surrender to their destined passions?

Sunset in Shadow is the first book in the enchanting Court of Stars romantic fantasy series. If you like powerful chemistry, thrilling sword fights, and journeys of self-acceptance, then you’ll adore Tameri Etherton’s hopeful tale.