The Stones of Resurrection 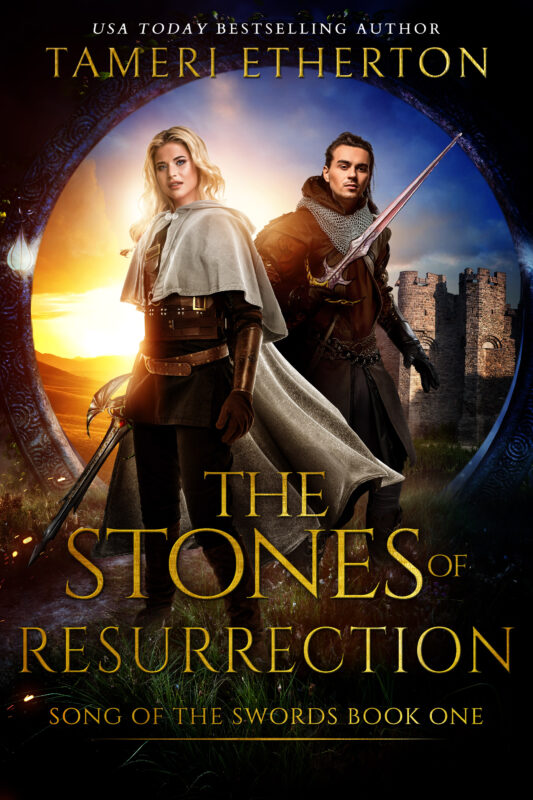 A new world. A new man. An old family grudge. If they don’t kill her, a mad god might. Surviving on Aelinae just got real.

For thousands of seasons Aelinae has been a peaceful world, since the Great War that saw the banishment of the god Kaldaar, and the imprisonment of his brother.

But now Aelinae’s peace is threatened as an ancient prophecy predicting the return of the Eirielle, the one who is and who is not, blazes to life.

Order Now!
About the Book

Some say she’s the one of prophecy,

that she’ll bring balance to the world.

Others say she’s the destroyer,

meant to bring an end to Aelinae.

Everything Taryn knew was a lie. Her life on Earth, the man she thought was her grandfather, even her age, were all fabrications meant to protect her, to keep her hidden until she could return to her home world. Once on Aelinae, Taryn realizes she has more to fear than the creeping darkness that threatens to suffocate her.

Rhoane battled his demons and accepted his role in Aelinae’s future. Now, it’s up to him to honor his oath and protect Taryn, even if it means coming between her and her newfound family. He must find a way to gain her trust, and her love, or Aelinae will be lost.

On Aelinae they say there can be no Light without Dark and no darkness without light.

As tensions mount and her loved ones are threatened, Taryn must confront an ancient enemy and stop a sinister plan to bring back a banished god.

If Taryn fails, there will be only Blackness. Absolute. Binding. Without end.

**Previously published as The Stones of Kaldaar***

Other Books in "Song of the Swords" 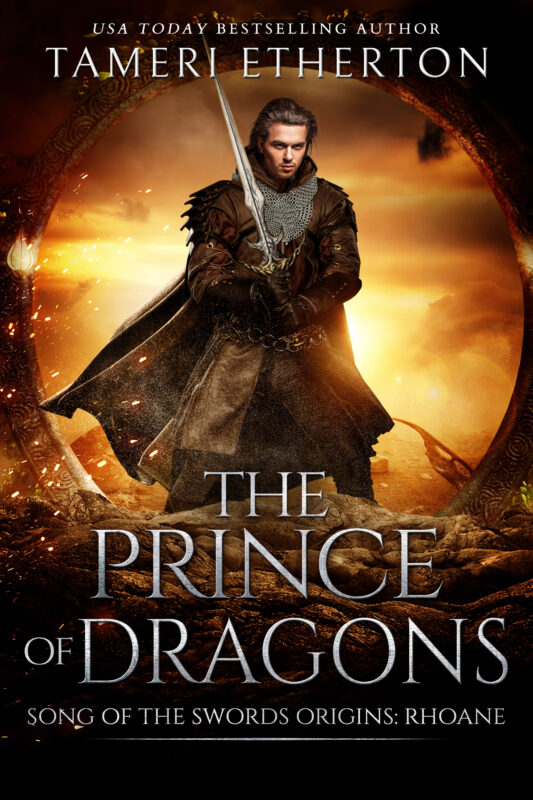 The Prince of Dragons 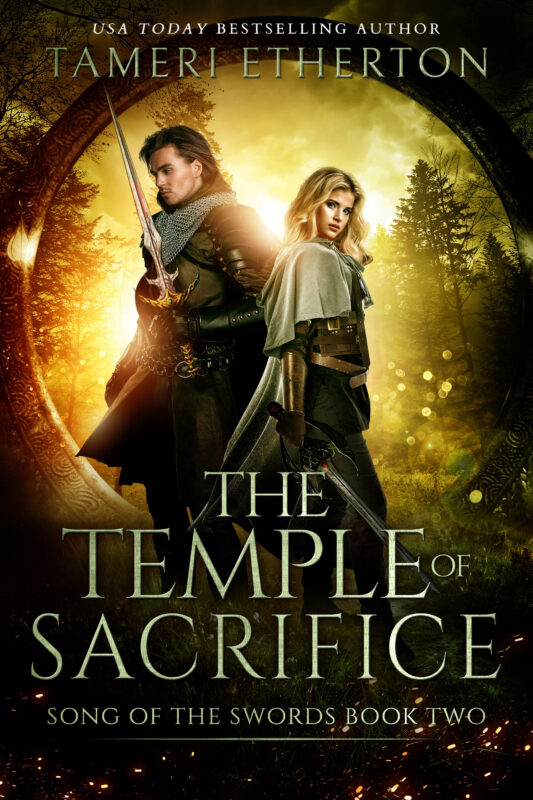 The Temple of Sacrifice 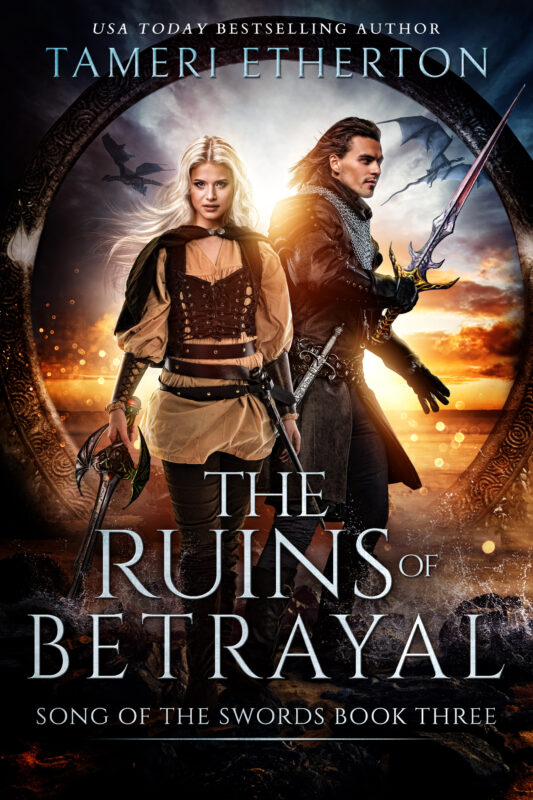 The Ruins of Betrayal 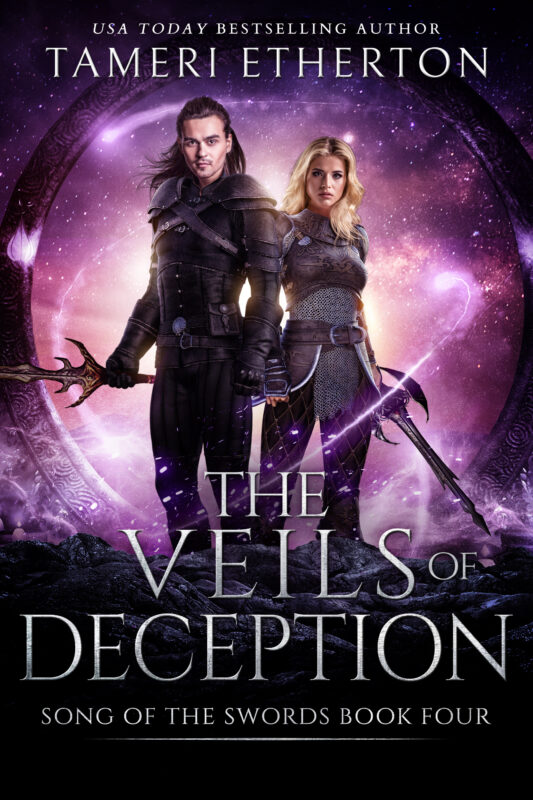